A Worldwide Association for Honourable Members and Friends of The Manorial Guild.

However in the interests of transparency The Manorial Guild opened The National Manorial Register in 2010, This register records who are the legal owners of Lordships or Barony Titles in England and Wales.

All the members of the Manorial Guild feel that it is our duty and honour to assist in any way we can and to help in preserving what we can of the past for the future. The Manorial Guild membership have a mutual interest in Manorial Heritage and Historical Research in relation to the Feudal Lordships or Barony Titles in England and Wales.

The Manorial Guild membership is open to everyone - independent of sex, descent, nationality, race, religion, or colour - who have satisfied the criteria for membership and who, like all new members, make a specific promise to, be faithful, loyal and obedient to The Manorial Guild as far as it is consistent with their duty to their country, and to do everything in their power to uphold its dignity and support its charitable works; and to endeavour to uphold the aims of The Manorial Guild and to conduct themselves as a person of honour, integrity and dignity.

The guild is a worldwide organization for honourable legally recognized Feudal Lords and Barons and individuals who are interested in the old fashioned values of manorial heritage and history. The Manorial Guild was founded with the objective of promoting the study, awareness of, and preservation of manorial heritage and history and the titles and families attached to those titles. In addition we encourage research, study, and documentation on manorial historical research. Preservation of such history is a historical artefact that should be protected for the future.

The object of the Manorial Guild is to bring together like minded people for the purpose of charity, benevolence, education, and social activities. The Manorial Guild arranges social functions on a yearly basis, offers newsletter for dissemination of information, and encourages the efforts of Historical Research and Genealogical Research of families who’s predecessors in title were Feudal Lords and Barons of the Manor

The Manorial Guild runs various social activities for our lords of the manor and feudal barons which are held at different times during the year for visits to historic manor houses and castles, The Guild also occasionally runs formal banquets, dinners, and other social events, including fund raising events.

We will be organizing events and activities so that we can all meet and enjoy ourselves. Our goal is to achieve and to develop a Manorial Guild that all its members are proud to belong to. The Guild is run by its members, for the members. The Guild will be associated with other honourable guilds and societies so that we can share social events. We are at present talking to another guild and a society to reach a mutual understanding.

Please visit our membership page above for further information about joining The Manorial Guild. 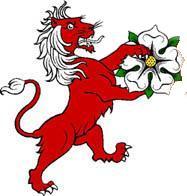 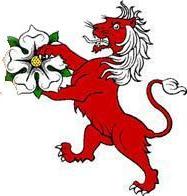 This work is registered with the Copyright Registration Office and protected under UK and international law.

Any unauthorised broadcasting, public performance, copying or re-recording will constitute an infringement of copyright under UK and international law. 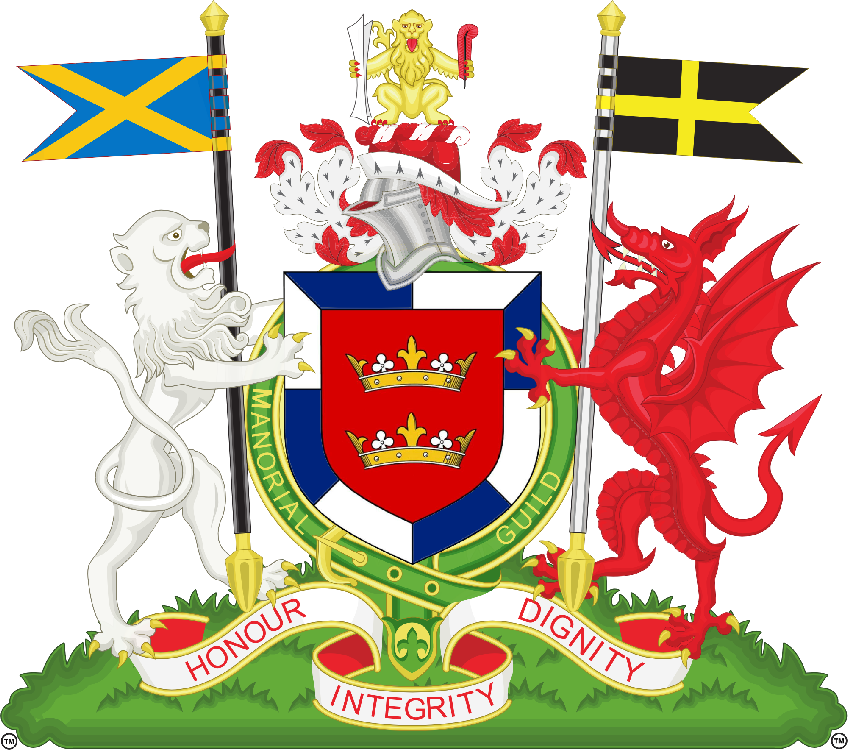 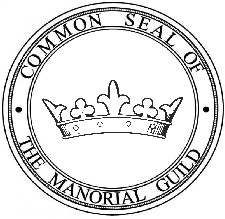 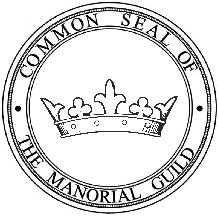